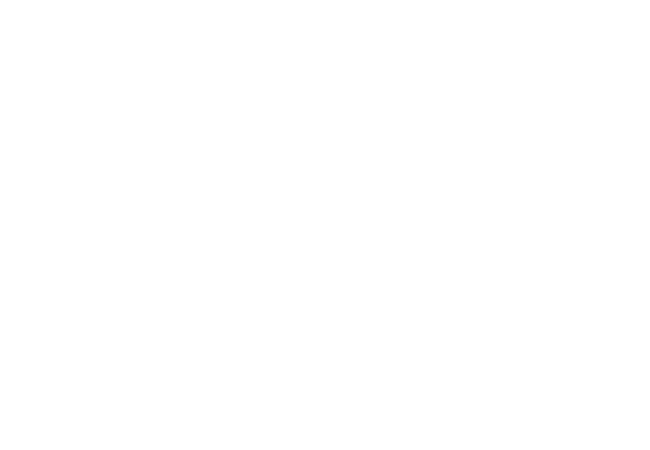 The region of south-eastern Bulgaria belongs to the territory of the Sliven, Burgan and Jambol regions.
The Burgas region is certainly the most famous area of this region of Bulgaria with Burgas as a city that is the center of the tourist area, with settlements located south and north of the city. Among the most famous settlements that belong to this city are certainly Nessebar and Sunny Beach, which are also the most attractive tourist destinations in the summer period of the year.

The south-western region of Bulgaria includes the Blagoevgrad, Djustendil, Pernik and Sofia regions.
One of the most famous areas of this region is certainly Sofia, with the city of Sofia as the capital city. Sofia is one of the oldest cities in Europe, located on the crossroads of important road directions. The original name of Sophia was Serdika, and then it represented the Strait settlement. In other words, in Greek, Sofia means wisdom. The Blagoevgrad region is famous for Bansko, which is a very important destination for winter tourism.
The town of Djustendil is the center of the Djustendil region, which was named after Konstantin Dragas. Otherwise, this city is famous for medicinal sources.

The southern region of Bulgaria includes Pazardzhik, Plovdiv, Starozagorsky, Haskovo, Smolyan and Kardzhali oblast.
The most famous area of this region is the Plovdiv region, where the city of Plovdiv is the main center of the region. Otherwise, Plovdiv is a city where the first traces of civilization date back to the Mycenaean period, and it is older than Rome, Athens and Constantinople. Stara Zagora represents the center of Starosagorsk region, and one of the oldest settlements in Bulgaria and southern Europe.

Northern Bulgaria consists of Pleven, Rusen, Veliko Trnovo, Gabrov and Lovech.
The city of Pleven, which was founded by Tracan, is the center of the Pleven region, and the traces that speak of the emergence of life in this area are from the 5th century BC. Pleven is still known as the city of museums.
Lovech is the center of the Lovech region, which was founded by the Mecca tribe of Melda in the 4th century BC. Center Gabrovo region represents the city of Gabrovo which was founded in the Middle Ages. The city of Trnovo is the center of the Trnovo region, and the area of this city was originally inhabited by the Tracanians, and later it was settled by the Romans. Otherwise, Veliko Tarnovo today represents a city that is famous for well-preserved medieval churches.
The Russkaya oblast is known for the city of Ruse, which is recognizable by the city center from the 19th to the 20th century, where there are several churches and buildings built in "neo-styles".

The north-eastern part of Bulgaria consists of Silistrian, Dobrich, Varnenska, Šumenska, Trgoviska and Razgrad areas.
One of the most famous areas within this region is the Varna region, where the city of Varna is the main center. Varna, originally a Trachan settlement, today is the most important sea town of Bulgaria, since it is the starting point for many resorts, and a city rich in cultural and historical monuments.

The north-western region of Bulgaria is a region that consists of three areas: Vidin, Montana and Vracanska.
The Vidin region is known for the city of Vidin, which was founded by the Celts and represents the city - a harbor which is also known for the production of wine.
The Montana region is characterized by the city of Montana, which changed its name several times, and the name Montana was acquired by the Roman city of Montana in the province of Mesia.
The city of Vratsa, founded by the Tracarians, is the center of the Vracanska area and one of the most picturesque cities in Bulgaria. 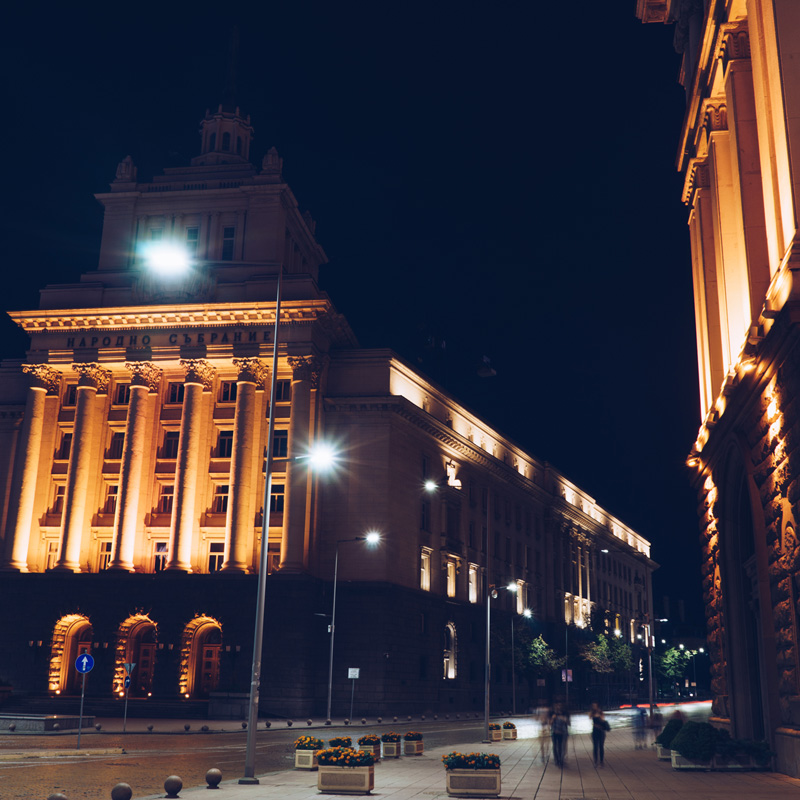 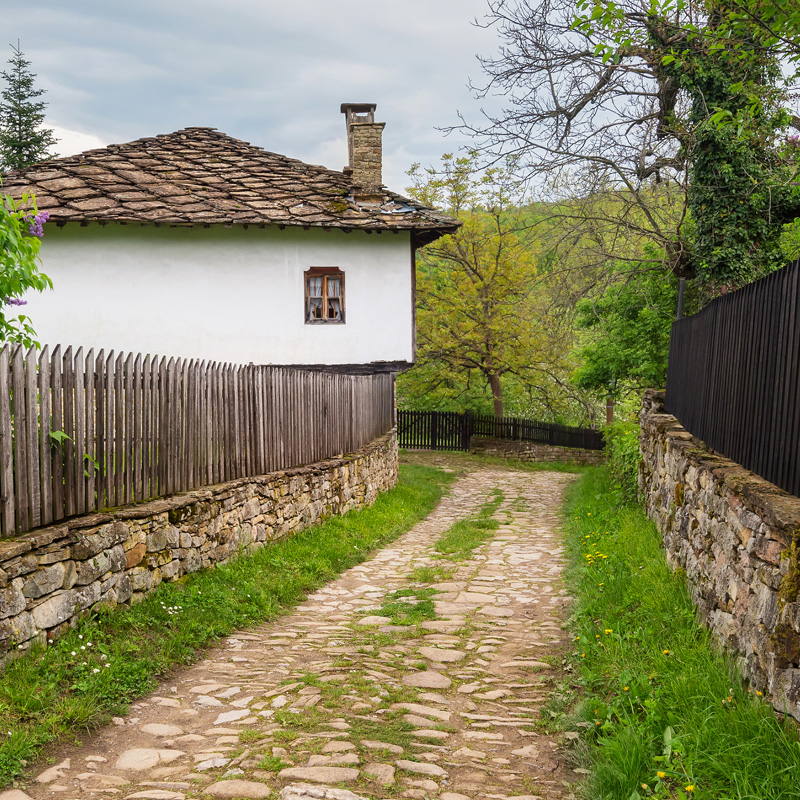 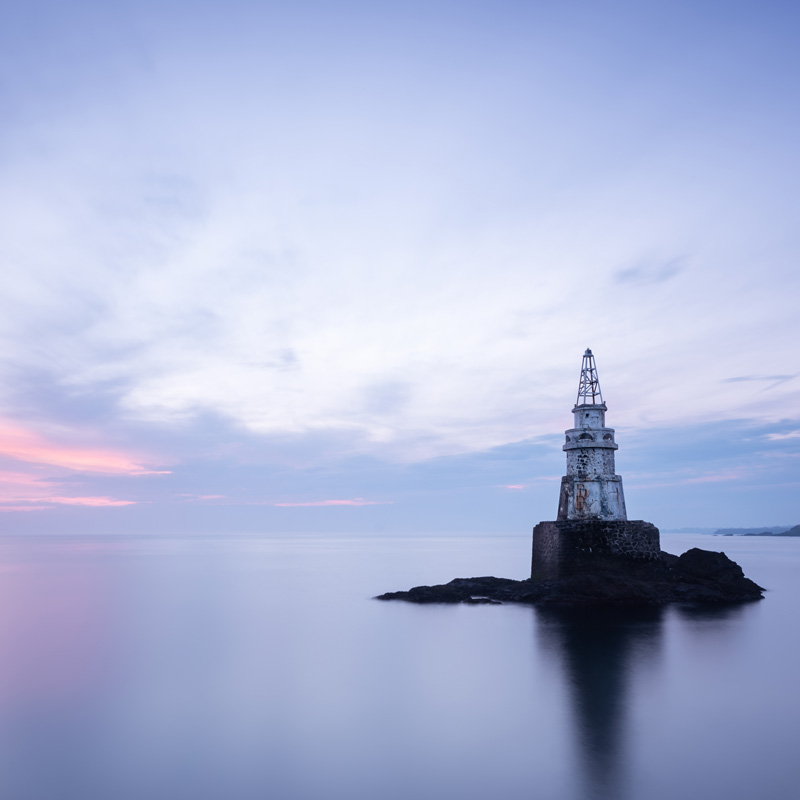 Hristo Botev was a Bulgarian poet and national revolutionary. Botev made a speech against the Ottoman authorities, during the festivities celebrating Saints Cyril and Methodius. He was banished from the town. Botev is considered as national hero and historical figure.

Boris Christoff, a Bulgarian opera singer, was born in Plovdiv and sang as a boy at the choir of the Alexander Nevsky Cathedral, Sofia. He made his operatic debut as Colline in La boheme at Reggio Calabria in 1946. Christoff is considered as one of the greatest basses of the 20th century.

Vladimir Dimitrov - Maystora was a Bulgarian painter, draughtsman and teacher. The main topic which he explores is the relation between Man and Nature. He is considered one of the most talented 20th century Bulgarian painters. Maystora Peak on Greenwich Island in the South Shetland Islands, Antarctica is named for the painter.